Joywave was touring in Western Europe when the coronavirus pandemic began taking hold there.

By late February 2020, Italy was reporting clusters of cases.

On March 1, with COVID-19 on the cusp of its global rampage, the indie-rock outfit — which had been keeping a wary eye on news reports — played a show in Berlin, Germany.

The next day, its four members, who grew up in the town of Greece and still live in the area, got on a flight home.

After touching down at Newark Liberty International Airport, U.S. Customs and Border Protection agents wanted to know just one thing: Had they been to Wuhan, China, where the outbreak originated?

“We were waiting for follow-up questions, and there were no other questions,” recalled lead singer Daniel Armbruster, sounding incredulous.

A little while later, Joywave’s connecting flight landed in Rochester.

“My girlfriend picked me up at the airport,” Armbruster said, “and I said, ‘We are going to Wegmans immediately. This is going to be terrible. You have no idea.’”

Then they made a second stop. “We bought all the cat food in the pet store,” he said.

A pessimistic assessment but, as it turned out, the correct one. That show in Berlin wound up being Joywave’s last for 18 months.

The group’s return to the stage just occurred over Labor Day weekend at the 2021 BottleRock Napa Valley music festival in Northern California.

On Sept. 25, Joywave will headline a mini music festival called SMOKESTACKS on downtown Rochester’s Parcel 5 to close out the final night of the 2021 KeyBank Rochester Fringe Festival, which opens Sept. 14. The free show running from 4 to 10 p.m. also will include performances by five acts hand-picked by Joywave: Cannons, Spencer., KOPPS, Mikaela Davis and Cammy Enaharo.

“It’s mostly people that we’re friends with,” Armbruster explained. “We wanted to do a big free concert with people we know and like.”

Joywave had been on Fringe’s radar for quite some time, said Erica Fee, the festival’s founding producer.

“We had talked to them in previous years,” she said, “but due to various reasons, they were unavailable.”

“We were thrilled when they had an idea for a mini music festival, because we had an opening for an outdoor act,” Fee said. “We know how to do large-scale outdoor public events, and unlike other large festivals, we don’t charge for our outdoor events, and I think that’s something they like. They had the bands and the idea, and we were just able to run with it. They’ve been great to work with.”

The last time Joywave played in this area was in January 2020. Weirdly, the venue was Henrietta’s Dome Arena, which since has become known for its months-long run as a mass vaccination site.

“It’s kind of funny,” Armbruster said, and then imagined what it would have been like if the band had performed there while health care workers were “jabbing people.”

An odd visual, but what could be stranger than the past year and a half?

On March 13, 2020, Joywave released its third studio album, Possession, following its 2015 debut, How Do You Feel Now? and the 2017 follow-up, Content. Boldly ambitious, Possession samples audio from the Voyager Golden Records — two discs containing sounds and images of Earth that were shot into space during the 1970s — and features a single about media burnout called “Like a Kennedy,” the video for which surreally re-creates the JFK assassination.

A 25-city supporting tour, including a stop at the lower East End’s Anthology, was to follow. But on March 14, amid signs of a potentially large COVID outbreak here, Monroe County Executive Adam Bello declared a state of emergency, schools were shut down, and life as everyone knew it came to a screeching halt.

Armbruster conceded that the Possession tour cancellation “didn’t feel great.” However, “We realized a lot of people were losing a lot more important things than a record cycle.”

After that initial burst of panic-buying, he and his bandmates quarantined in their homes.

“We went from being on the road 200 days a year for six years to nothing,” he said.

Coming off of a tour where few everyday decisions need to be made (including what to cook for dinner) always is an adjustment, he said. But, “This was next-level whiplash.”

For all of March and part of April, “I sat and watched the case count climb, the little ticker on CNN, and kind of obsessed about it,” Armbruster said.

Finally able to tear himself away, he embraced the now-ubiquitous work-from-home model, embarking on a side project with Los Angeles-based friend Jason Suwito of the band Sir Sly. The EP Best Frenz, which the two created across 2,600 or so miles of social distance, was a response “to the way things were crumbling around us.”

Crumbling in the world and the music industry.

“We’ve been talking about this recently,” Armbruster said. “We were saying, ‘What was the big song of summer 2020?’ Usually people can go back and pick that out, but there was no song of summer for 2020. It was silence and CNN in the background. It was amazing to see how fragile the music industry was and just music as a whole was.”

Despite that realization, Armbruster and his Joywave bandmates resumed their own work, which resulted in the EP Every Window is a Mirror. Released in late June 2021, its four songs will be featured on the full-length album Cleanse, to be released in 2022.

“Everyone’s living situation was different,” Armbruster said. “Joey has a son in school, so we did things over Zoom.”

After the pandemic hit, keyboardist Benjamin Bailey decided to leave Joywave to work on a solo project.

The EP’s songs were influenced by the public health crisis, although there wasn’t any interest in referencing it explicitly, so no mental energy was expended trying to come up with lyrics that rhymed with “coronavirus,” Armbruster joked.

The title track is about “wiping the window” and looking at “everything in our society that was happening last summer, in that everyone had an opinion on how everyone had to live and what actions they should or should not take,” he said. “But your own point of view is based on where you’re standing and your life circumstances.”

Armbruster believes that more widespread acknowledgement of that could lead to the social discourse becoming “a lot less shouty” — and possibly even progress. 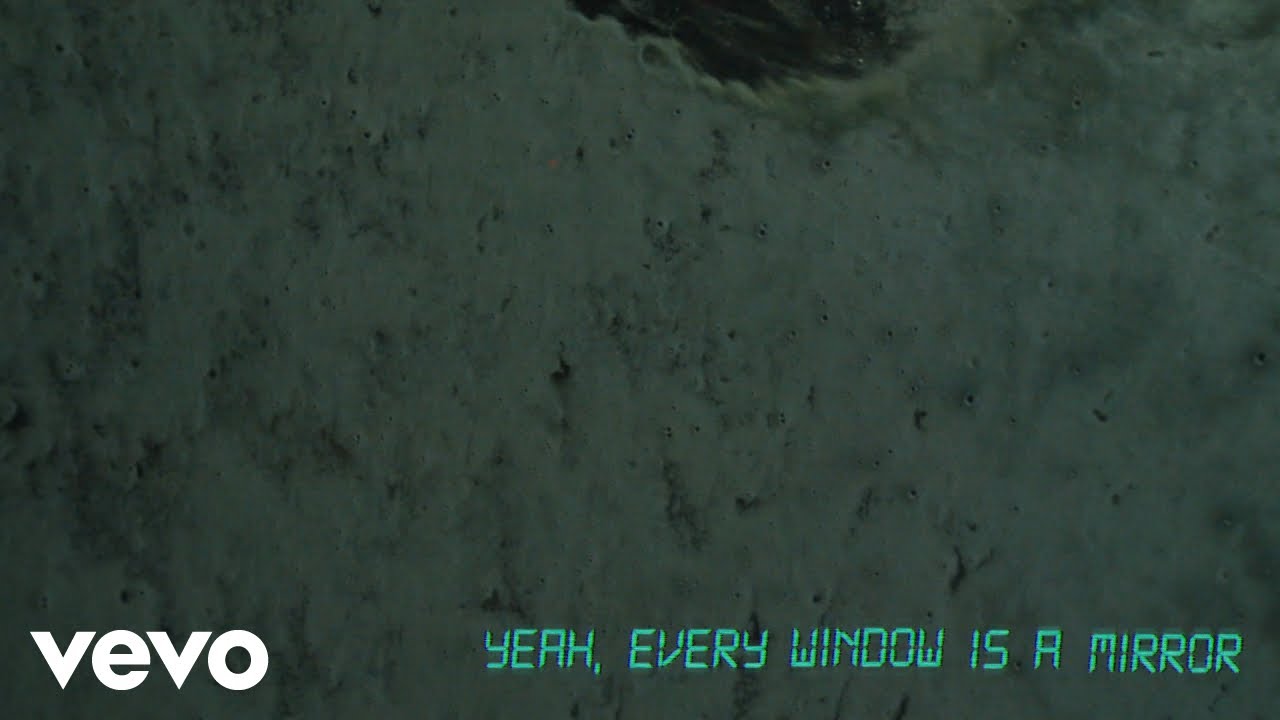 Fans should expect to hear the single performed during SMOKESTACKS, a name that references the remnants of manufacturing around Kodak Park.

The members of Joywave all grew up in the vicinity of Route 104, and during their early touring years, “When we’d start to see those smokestacks on the horizon, it was the thing that told us we were home,” Armbruster said.

Overall, though, Joywave’s one-hour Fringe set is shaping up to be a best-of show.

“There’s no room for deep-cut album tracks” — including from Possession — “but most people will be happy about that,” he said.

Presumably, he’s happy he won’t have to travel far to get to the Fringe show.

Despite the horrors of the pandemic, Armbruster said he’s grateful for the time he’s been able to spend at home.

“It felt good to have a routine,” he said, and more than anything else, he likes writing and producing music in a studio.

Touring typically involves airline travel, about which he is less enthused. “I get motion sick really easily,” he said.

And for the trip to Napa, “I got to wear a mask and be reminded that all of our western New York flights rely on connections to spend even more time wearing a mask.”

However, once Joywave got to Northern California, and “Once we got out on stage, I was like, ‘Oh yeah, I really love this,’” he said.

Armbruster thinks the Rochester show will be fun, too, and hopes our COVID case numbers will level off before then.

Is he optimistic about that happening and about the future in general?

From August:Joywave concert will close out the 2021 Fringe Fest in Rochester.