Somewhere else in amusement, activities and the arts:

Juror Charlotte Dutoit of Justkids says she centered on will work that spoke to gender bias or numerous illustration of ladies in print in selecting the performs in the exhibition from hundreds of entries by artists from all-around the entire world. She also established purchase prizes for will work that will turn into part of the university’s everlasting assortment.

A whole-coloration catalog will be obtainable at the opening reception. The exhibition will remain up via Feb. 17. Gallery several hours are noon-5 p.m. Tuesday-Saturday. Admission is no cost. Get in touch with (870) 972-2567 or take a look at BradburyArtMuseum.org. 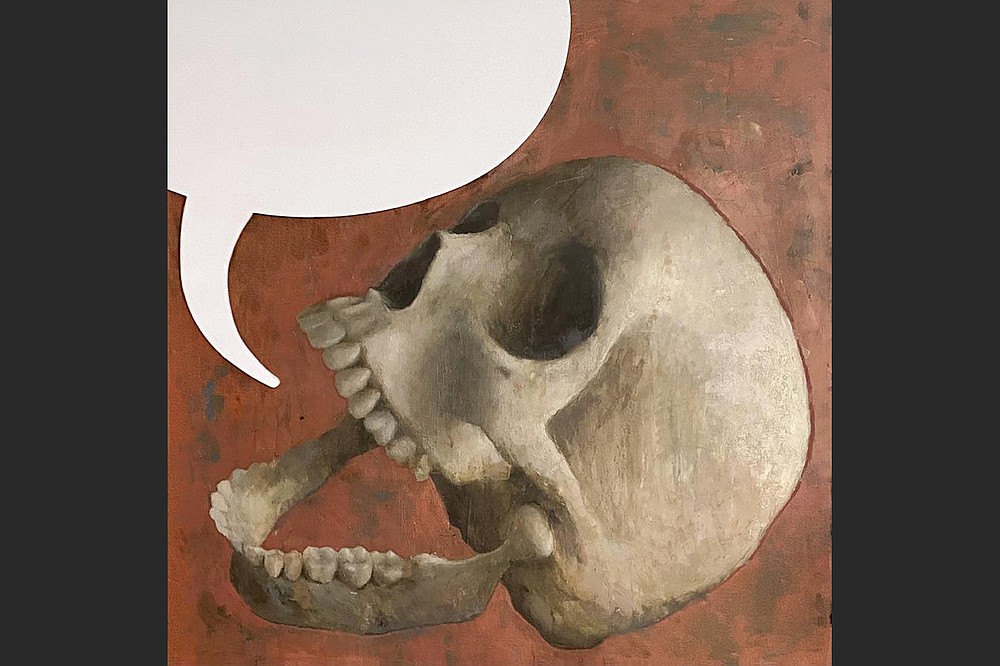 “Screaming Skull” by Jeremy Sofa is component of the “Faculty Biennial Exhibition,” opening Sunday at the University of Arkansas at Minimal Rock Windgate Center for Art & Layout. (Special to the Democrat-Gazette)

Heading on screen this month at the Windgate Center for Artwork & Style and design at the University of Arkansas at Tiny Rock, 2801 S. University Ave., Tiny Rock:

The movie festival is part of the weeklong National Working day of Racial Therapeutic digital observance, by Friday, that the group is web hosting with Just Communities of Arkansas, the Arkansas Municipal League, the University of Central Arkansas Heart for Neighborhood and Economic Advancement, and the College of Arkansas-Clinton School of General public Support. Stop by APJMM.org.

Jonesboro’s Foundation of Arts phases “School Residence Rock Stay! Jr.” (audio and lyrics by Bob Dorough, Dave Frishberg, George Newall, Kathy Mandry, Lynn Ahrens and Tom Yohe guide by George Keating, Kyle Corridor and Scott Ferguson, primarily based on an notion by David McCall and a television sequence developed by Newall and Yohe), 6 p.m. Friday and 2 p m. Saturday-Sunday at the Discussion board Theater, 115 E. Monroe Ave., Jonesboro. Tickets are $18 and $16, $15 and $13 for young children, senior citizens, armed service and Arkansas State College college students. Saturday’s efficiency will be “pay what you can.” Get in touch with (870) 935-2726 or stop by foajonesboro.org. The exhibit will be readily available for virtual viewing — $45 for each domestic viewing code — via tinyurl.com/y62s3vn7. 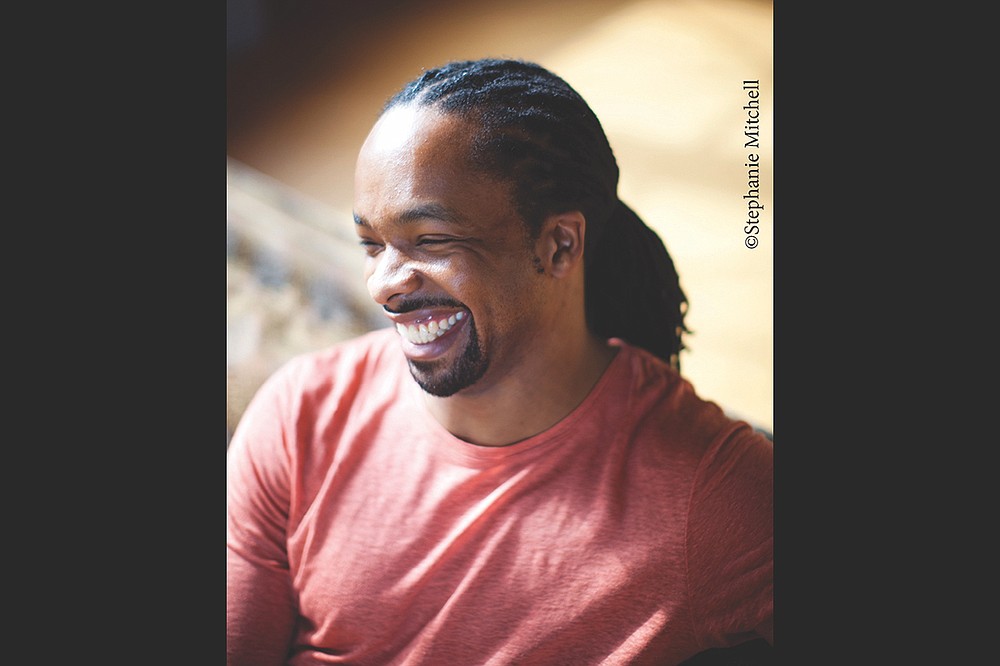 The Arkansas Middle for the Ebook will offer you a virtual poetry method Feb. 4 with Jericho Brown, focusing on Brown’s 2020 Pulitzer Prize-profitable ebook of poetry, “The Custom.” (Particular to the Democrat-Gazette)

The Arkansas Heart for the Guide will offer a virtual poetry program with Jericho Brown, concentrating on Brown’s 2020 Pulitzer Prize-winning book of poetry, “The Tradition,” 7 p.m. Feb. 4. The hour-extensive plan, which will also include things like Arkansas Poet Laureate Jo McDougall, will be via Zoom and also livestreamed more than YouTube. Participants should sign up on the web by means of tinyurl.com/y2emyevg they’ll receive a Zoom url the day prior to. Pay a visit to tinyurl.com/y6ckg4wa. 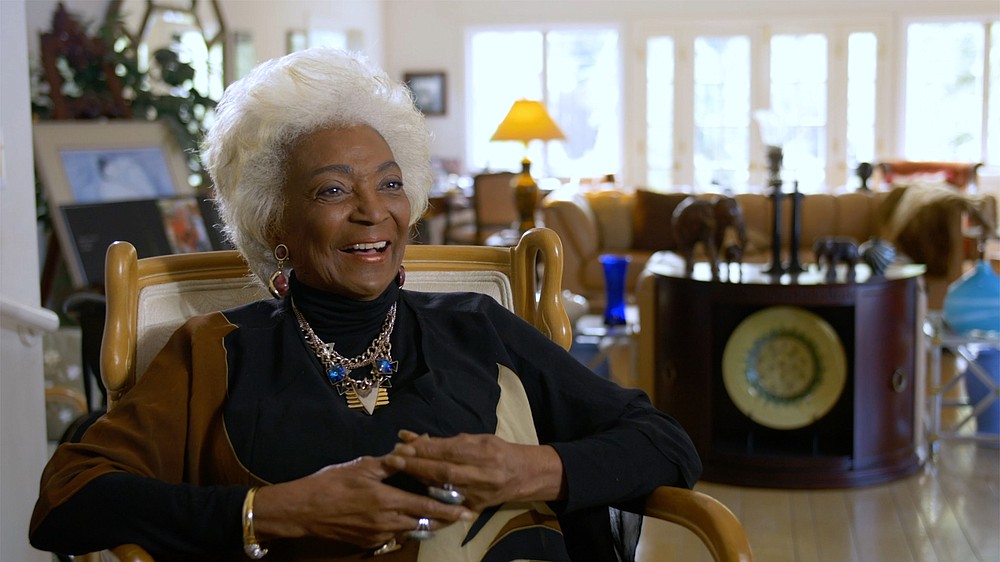 Nichelle Nichols, who performed Lt. Uhura on “Star Trek,” is the aim of the documentary “Woman in Motion: Nichelle Nichols, Star Trek and the Remaking of NASA,” screening Feb. 2 at several Arkansas film theaters. (Unique to the Democrat-Gazette)

“Woman in Motion: Nichelle Nichols, Star Trek and the Remaking of NASA,” a documentary masking the 1977 challenge from actress Nichelle Nichols (“Star Trek’s” Lt. Uhura) to the National Aeronautics and Place Administration to diversify the Room Shuttle plan, will display at 7 p.m. Feb. 2 at the Colonel Glenn 18 in Very little Rock, the Cinemark Town Centre in Conway, the Jonesboro Towne Cinema in Jonesboro, the Razorback Cinema in Fayetteville and the Malco Fort Smith Cinema in Fort Smith.

Ticket information is offered at fathomevents.com.